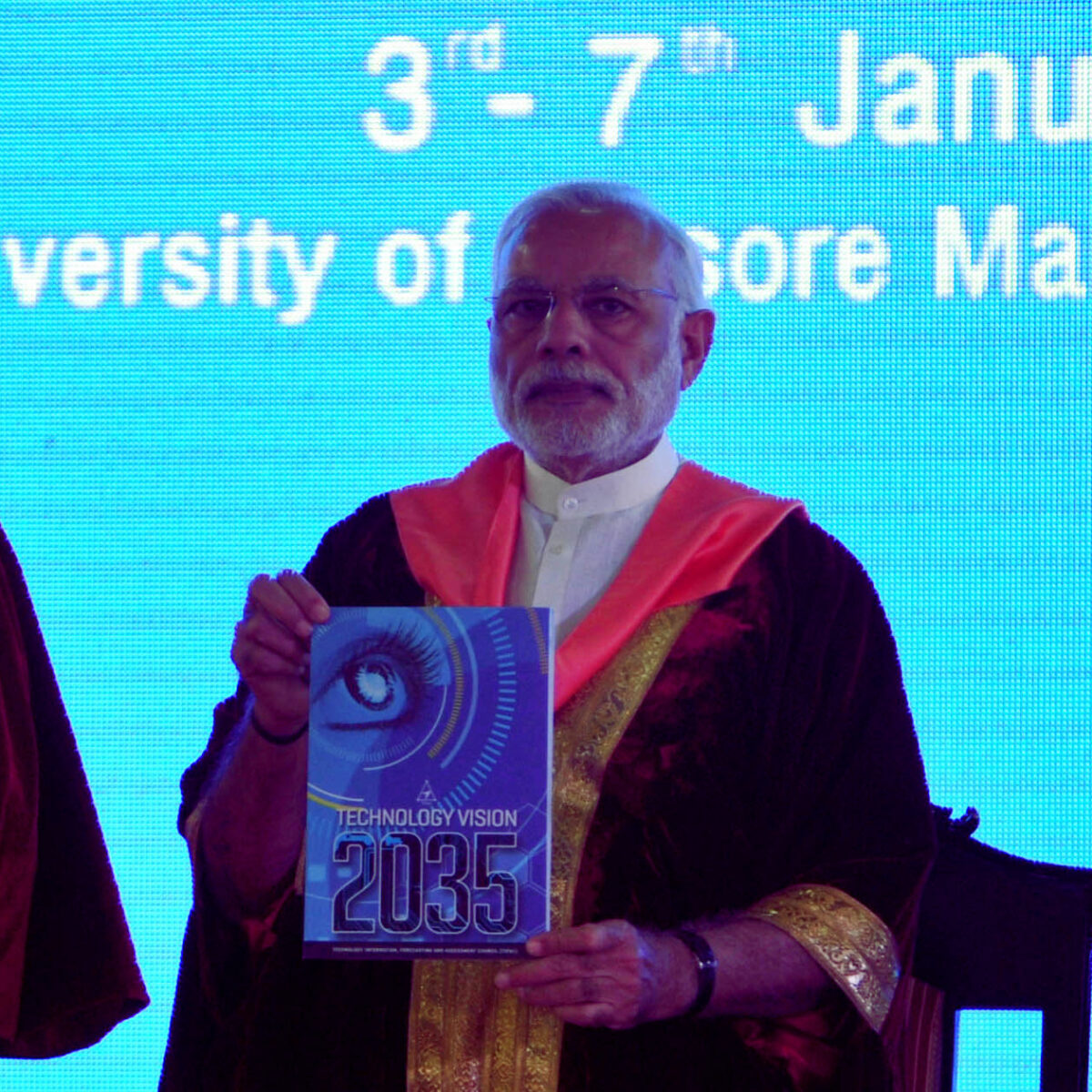 TIFAC (Technology Information, Forecasting and Assessment Council) is an autonomous body of Dept of Science and Technology(DST), Govt of India based in Delhi. It was conceptualized in 1986 as Technology Think Tank of India by the then planning commission(converted to NITI Aayog few years ago). While giving approval to the formation of TIFAC, it was moved to DST by cabinet. It started functioning in DST, first as a group and in 1988, it became an autonomous body with Dr Y S Rajan as its first executive director(ED), who was also a scientist in DST. The group in DST continued to work in TIFAC even after it came into existence as a separate entity. For some time, it operated out of a temporary building in DST premises(which still exists and is called Old TIFAC bldg) then to a hotel next door and moved to a building inside IIT Delhi campus which is shared between TIFAC and IIT Delhi Dept of Management Studies.